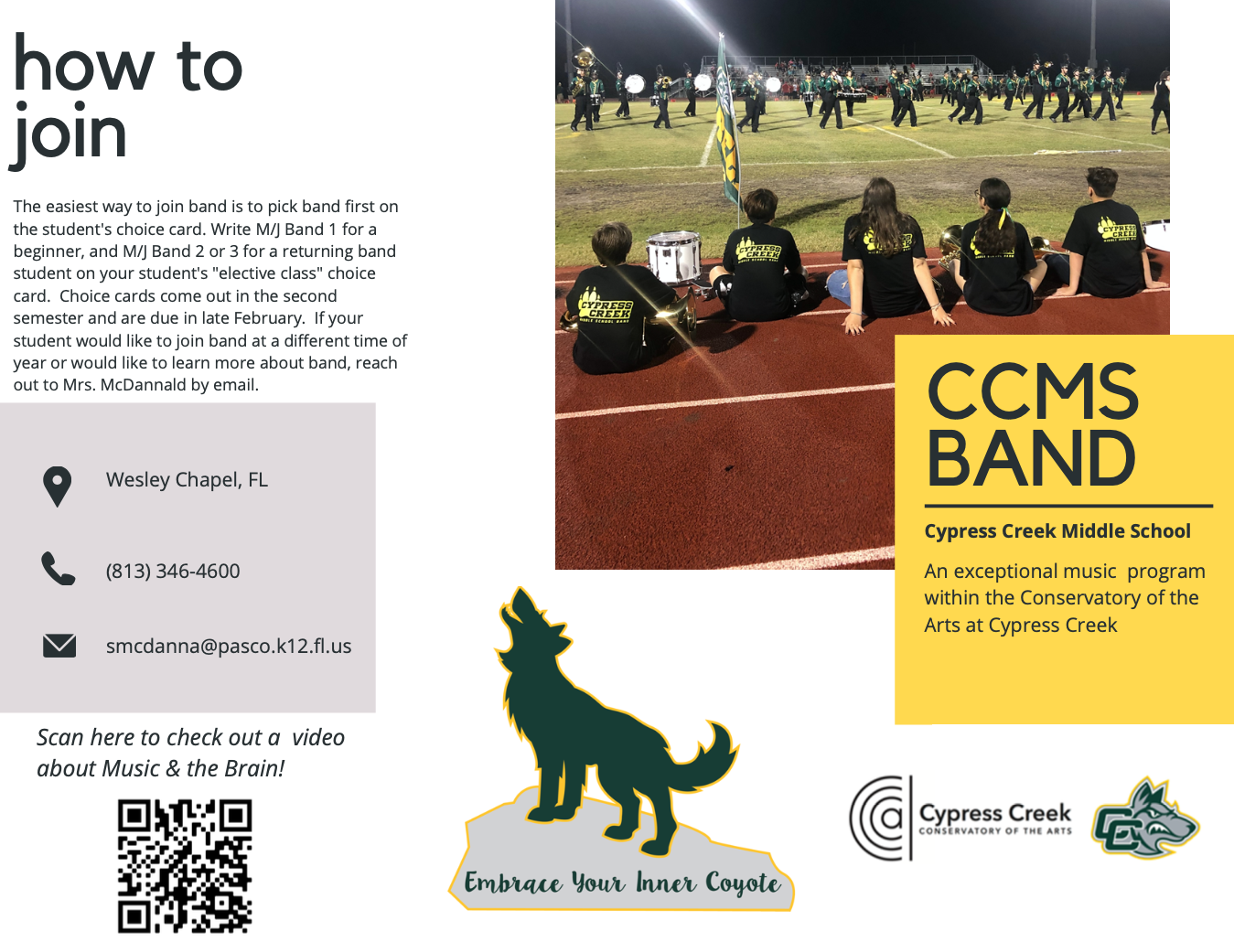 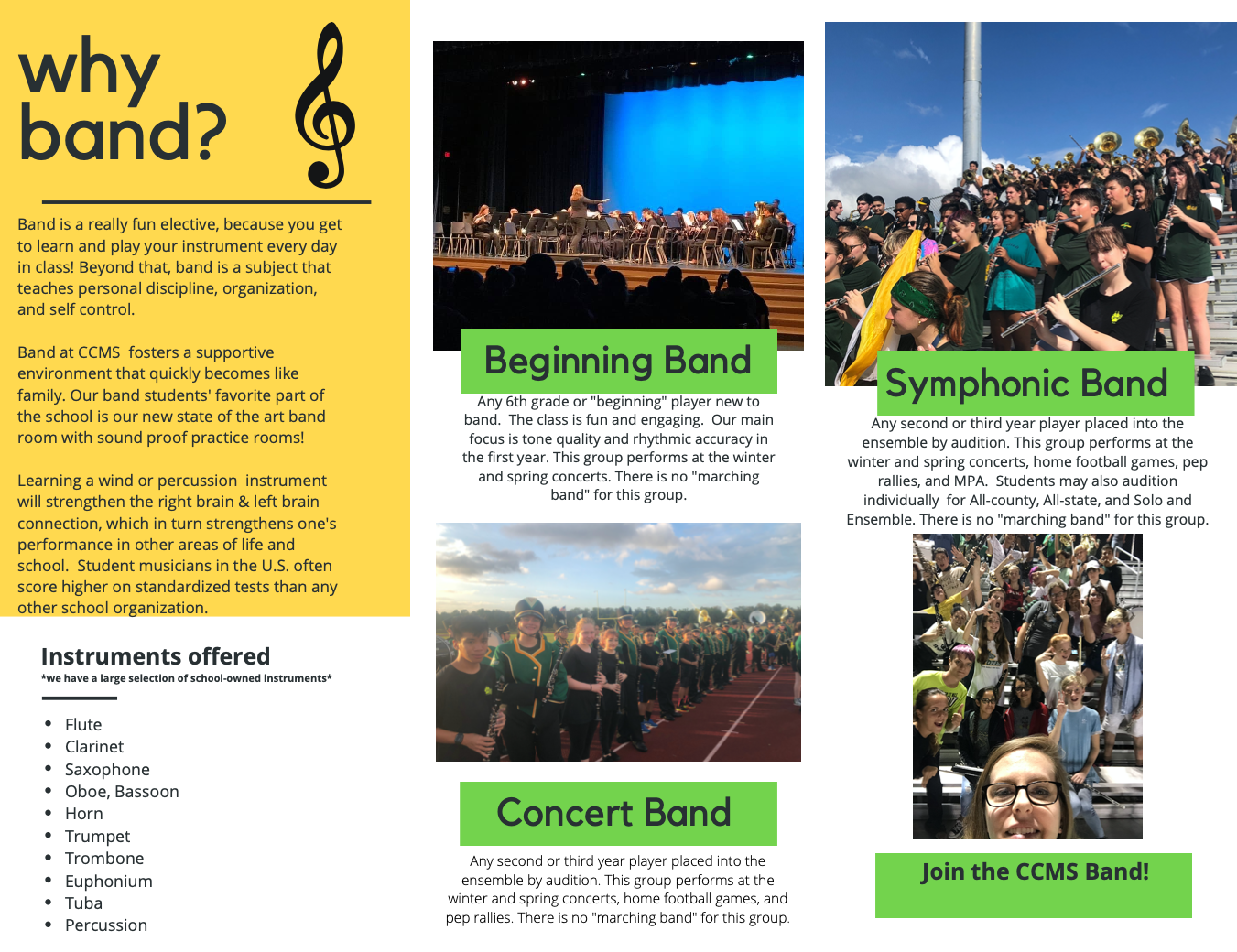 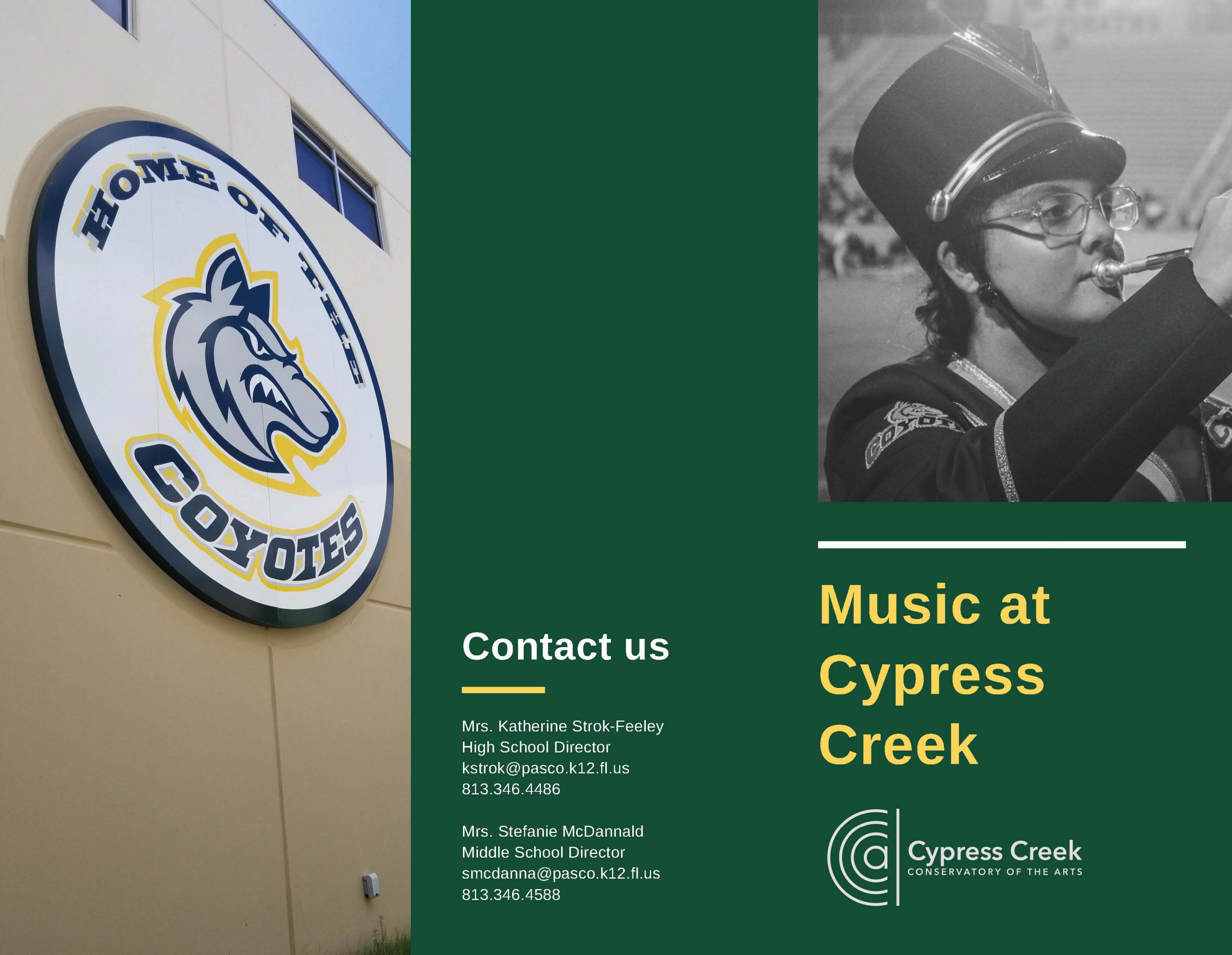 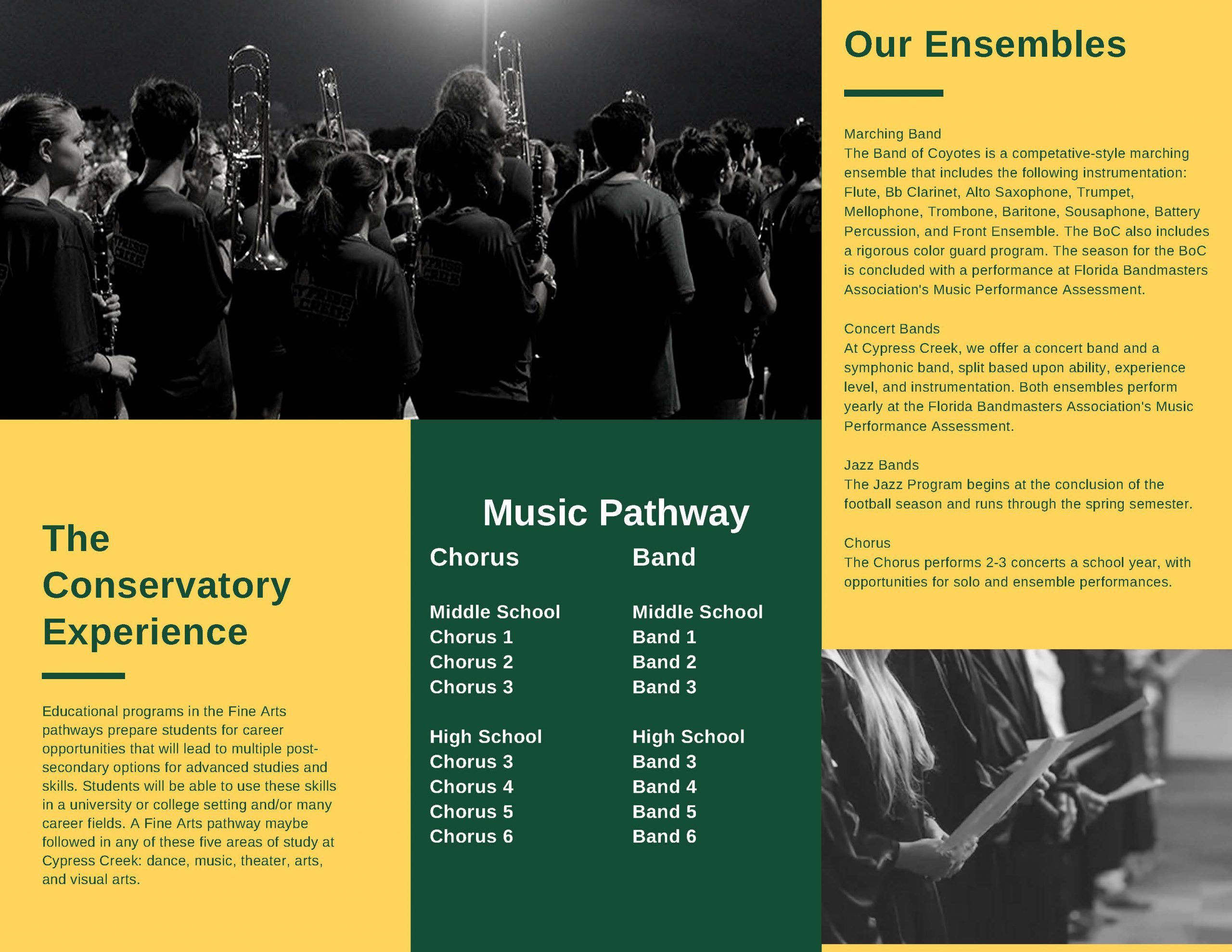 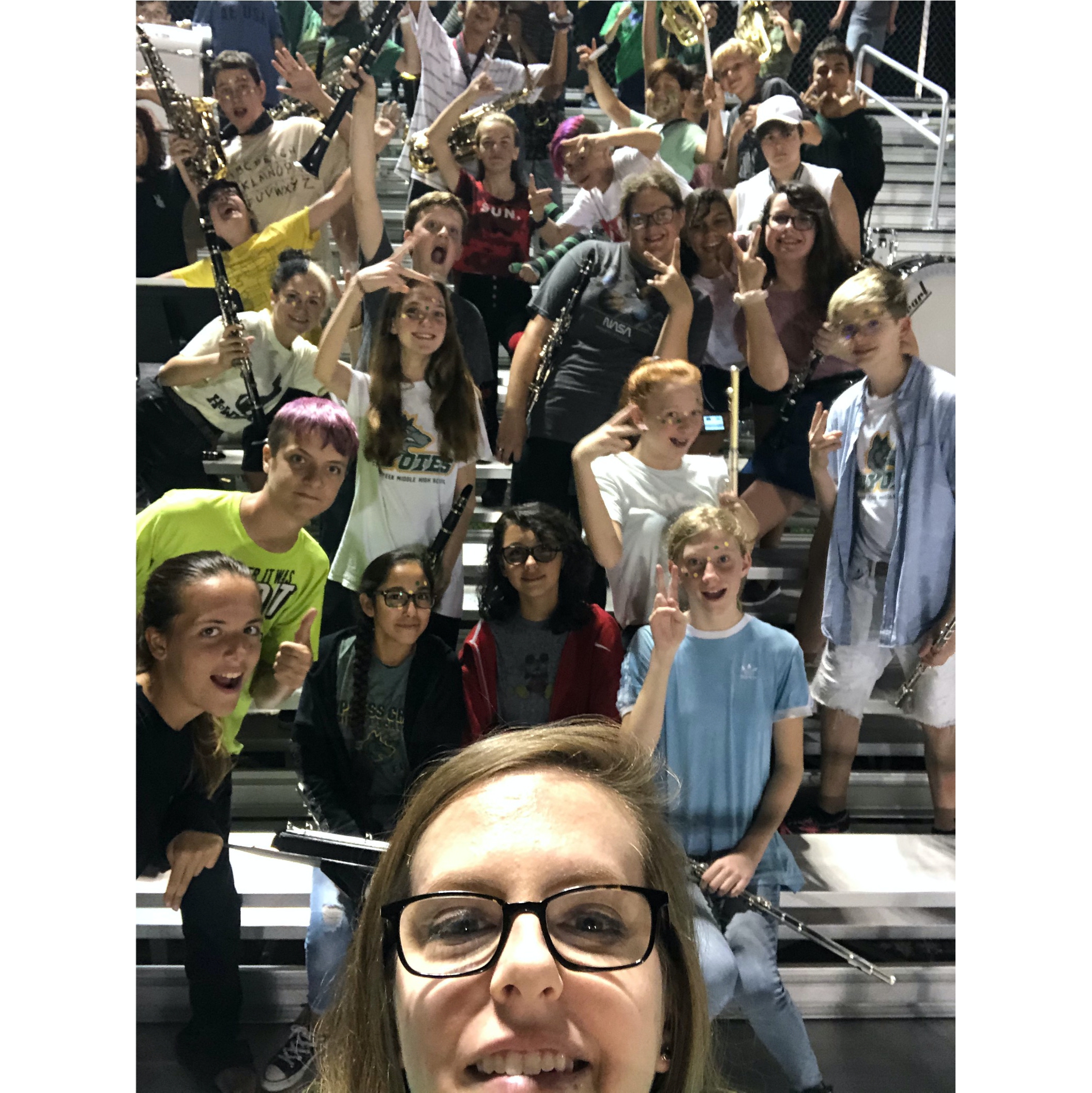 Mrs. McDannald is in her sixth year of teaching and her third year in Pasco County as director of bands at Cypress Creek Middle School.  Her responsibilities include conducting the Advanced Band, Intermediate Band, and three Beginning Bands.

Prior to her appointment at Cypress Creek, she taught at Finley Junior High School in Waxahachie, TX where her second band was named “Best in Class” at festivals they attended each year and earned superior ratings at UIL. Mrs. McDannald graduated Cum Laude from Texas Christian University with a Bachelor of Music in Music Education. While there, she studied clarinet under Gary Whitman and performed with the Wind Ensemble, Symphony Orchestra, and the Horned Frog Marching Band. During her undergrad Mrs. McDannald had the opportunity to perform at Carnegie Hall and the 2011 Rose Parade in Pasadena, California. She completed her student teaching in Frisco, TX under Ben Katz and Preston Hazzard.

Alongside teaching, Mrs. McDannald remains an active performer in the Bay area and has played B flat clarinet and E flat clarinet with the Florida Wind Band (Tampa), The Imperial Symphony (Lakeland), and Metropolitan Winds (Dallas). She resides in Tampa with her husband Brandon and their golden retriever.  Her professional affiliations include NAFME, FMEA, and FBA.